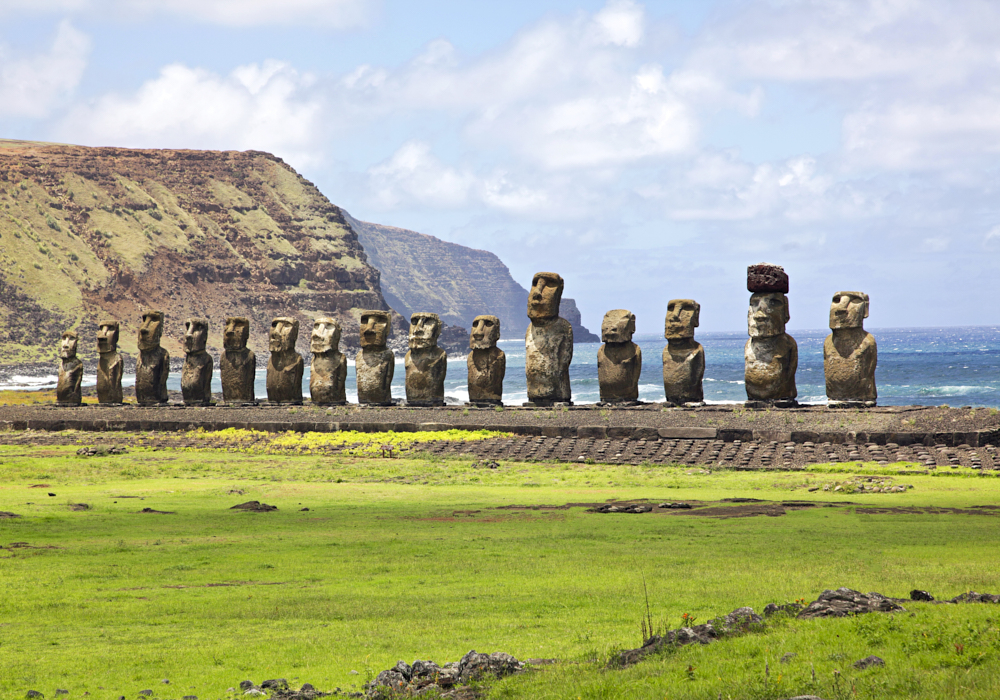 Home to the many ancient "Moai" statues and built by the ancient Rapa Nui people. These "giant heads" were carved between 1100AD and 600AD and Easter island has been declared as a UNESCO heritage site. Stones on the island have incredible petroglyphs carved in them with over 4000 catalogued examples. There are also impressive caves abound on the neighbouring island of Mota Nui.

Easter Island is Chilean; however, this Polynesian Island in the South pacific is 3700 km from the mainland of Chile. This unique island is famous for the giant monoliths that decorate it which represent the ancestors of the original Polynesians that arrived there, around an estimated 1500 years ago. Rapa Nui as the island is known locally, is one of the most remote inhabited islands in the world. While the wild horses roam freely, there is an incredible lack of trees on the island making for an even stranger, mysterious landscape. The fact that the island is so far away from the mainland adds to the mystery and the islands main attraction the giant Moai stone heads makes this a popular destination for travellers. 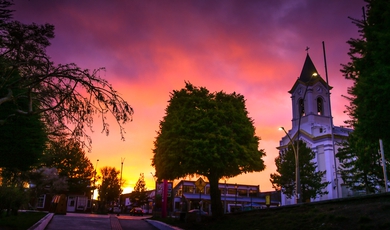 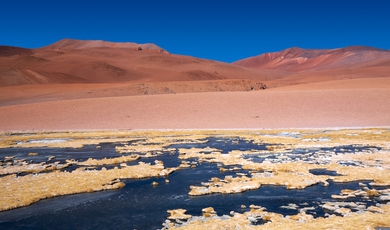 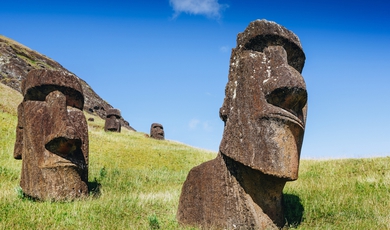 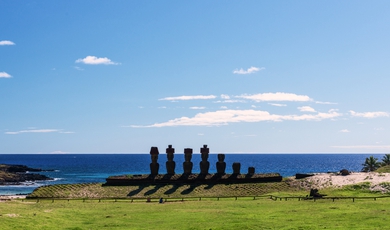 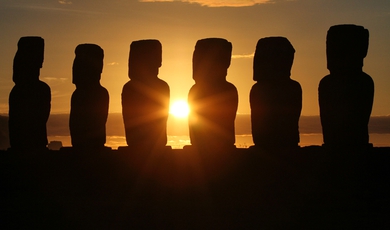 What to Do in Easter Island 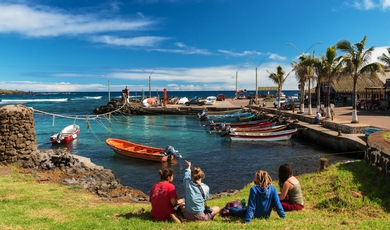 Snorkel with turtles at Hanga Roa

Swim with these wonderful inhabitants in the Hanga Roa harbour. Just like the other animal species they are happy to hang out with during your spare time! 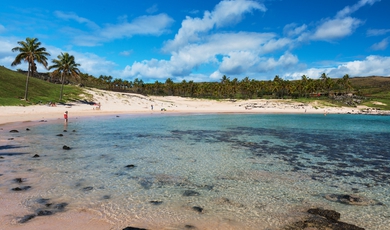 Bike around the Island

Rent your wheels in Hanga Roa then pedal your way to Anakena Beach, a postcard-worthy beach with golden sand, turquoise water, gentle waves and beautiful palm trees, as well as 8 moai! 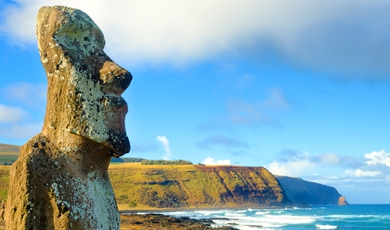 Get up close to the magnificent Moai

They are probably the main reason you want to visit Easter Island, after all! Get up cose and personal with these monumental megalyths and take pleny of photos!

When To Go Easter Island