IS BOLIVIA SAFE TO TRAVEL?

Bolivia has a lot to offer the adventurous traveler, with the Amazon Rainforest, The Andes, Lake Titicaca, and Salar de Uyuni, among other sights. However, these are not all the fantastic natural and historical sites Bolivia offers. Like other South American countries, the country also experiences border conflicts, a big issue with poverty, petty crime, and narco gangs, meaning Bolivia is the perfect place for an adventure of all types! So, you will probably be wondering, “Is Bolivia safe?”

Bolivia is blessed with unique geography and landscapes, including volcanos, some pretty famous salt flats, and the Inca ruins of ancient cities such as Tiwanaku.  Bolivia claims to have the lowest crime rate in South America, but that doesn’t mean it’s 100% safe. Bolivia is a developing country with a down economy, meaning poverty is an issue. Where there is poverty, crime isn’t far behind, and the government has its fair share of protests and demonstrations. Road blockades are not uncommon, and the political situation is not very stable. La Paz is the highest altitude capital in the world, and petty crime is on the rise. There are shady taxis, ATM theft, and even reported kidnappings in the bigger cities, so you need to keep your savvy like any other place in the world.

In 2016 the country welcomed over 1 million tourists – that’s a lot for a small land-locked country. However, there are issues in the country that still cause a certain amount of instability. Bolivia is the 3rd largest producer of cocaine in the world. With this comes gangs, corruption, and bribery.  Being one of the poorest countries in South America, over 60% of the population lived in poverty, and 37.7% lived in extreme poverty. Tourism can help alleviate the problems of poverty with extra income; however, it can also bring petty crime, as tourists may be targeted for easy cash.

Is it Safe to Visit Bolivia Right Now?

Bolivia is safe to visit right now, but there are some things you should be aware of now.  La Paz can be pretty sketchy at night time. Santa Cruz, Cochabamba, Copacabana, and Oruro have the same problem. While they’re all big cities tourists visit, popular tourist destinations like Sagarnaga Street in La Paz are renowned for pickpockets.

On the island of Isla del Sol on Lake Titicaca, there’s an ongoing dispute between local communities, affecting tourism in the area. There was also a reported murder of a tourist on the island in recent times.

The political situation (since the end of 2018) can mean roadblocks and protests at any time. This sort of thing can affect public transport, and you may not be able to get around, or you may even get stranded. Bus services can be canceled between towns. Taxi drivers have been known to be attacked by protesters as well. Protests themselves can be pretty common and can turn nasty quite quickly. The most prominent building in La Paz, the Supreme Electoral Court, was burned down in December 2018. 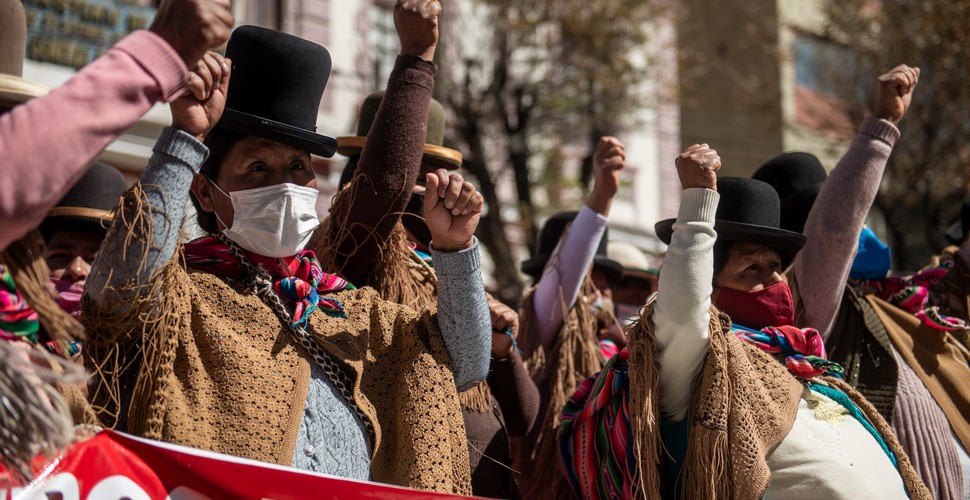 There is also the threat of landslides and flooding during the rainy season. This can not only delay travel but can be dangerous as well. The Amazon Rainforest can sometimes be life-threatening: venomous snakes, poisonous insects and other deadly creatures. 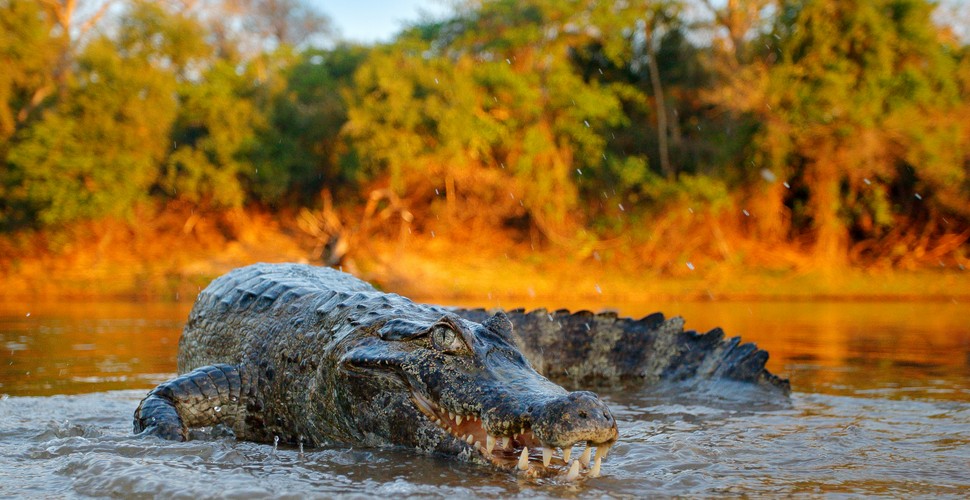 Caiman in The Amazon

Violent crime against foreigners, including armed robbery and assault, has increased. Violent crime can happen in the cities of La Paz and Santa Cruz.
Assaults and robberies are becoming more common, especially in shared, unmarked and radio taxis; around Coronilla Hill, located behind the main bus terminal in Cochabamba; among hikers traveling without a guide on Inca trails and in the Rurrenabaque region; Express kidnappings have been reported at overland border points with Chile and Peru, such as Copacabana and Desaguadero. Victims are forced to withdraw money from ATMs to secure their release. 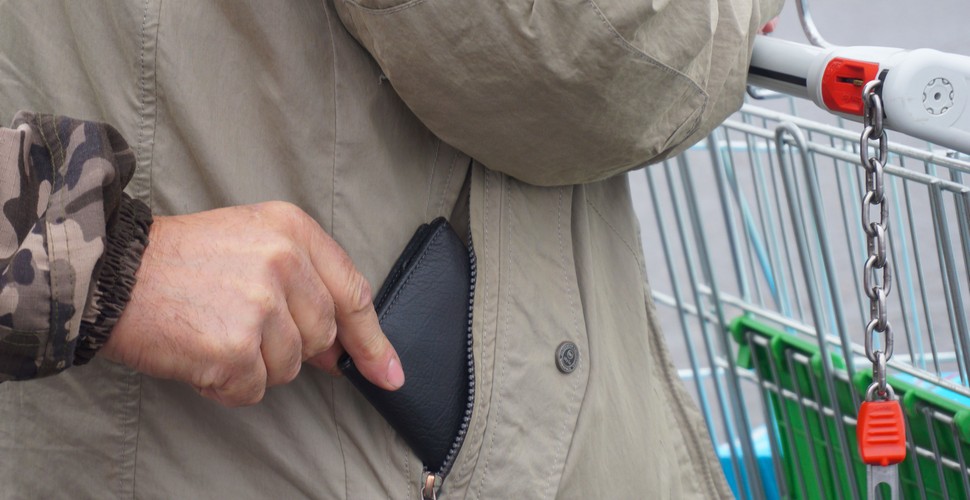 Food and drink spiking, followed by robbery or assault; drug traffickers and other criminals near the Bolivian-Brazilian border; There is a high risk of pickpocketing and theft in the country, and bag snatching is a common crime; keep your wits about you, especially in cities. Impersonating police officers is not unheard of, and they often collaborate with fake taxi drivers. Usually, the “police officer” approaches the victim asking for their passport and other information; the victim is then convinced to get into a “taxi,” presumably to go to the police station, where they are robbed and taken to ATMs to withdraw all their money. “Fake Police” have also reportedly asked to check your wallet for fake notes; while checking through your purse, guess what? All your notes are “false” and rapidly confiscated! A Bolivian Police officer will NOT approach you unless you are taking part in activities that seem suspicious, so proceed with caution; if approached, it is likely to be a scam. 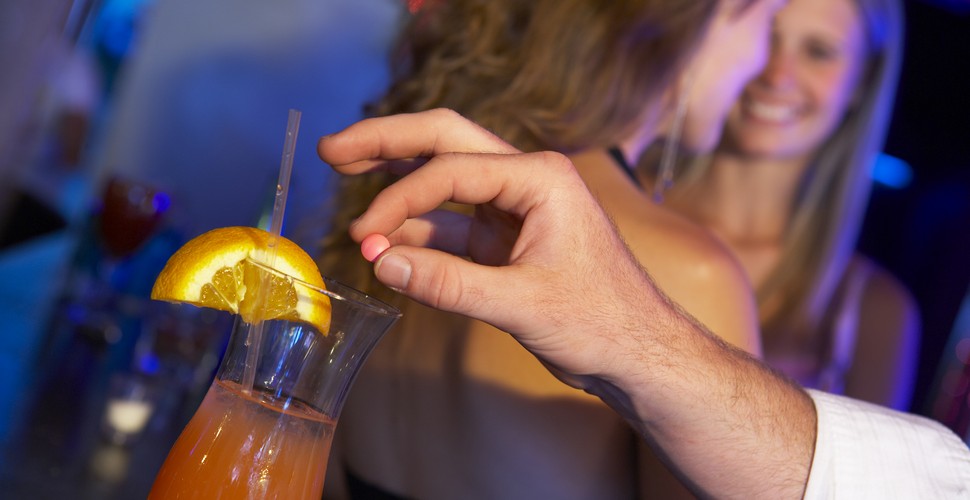 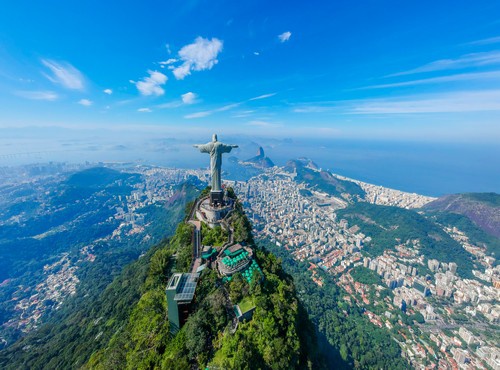 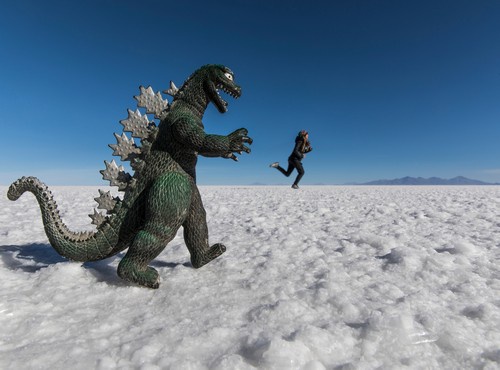 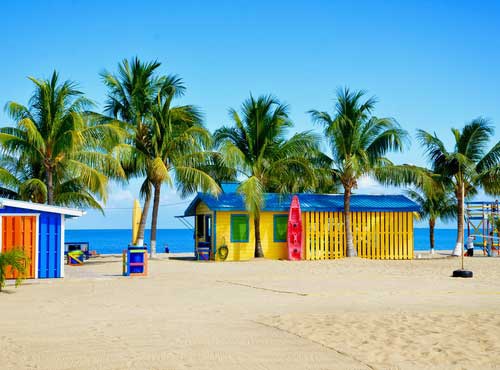 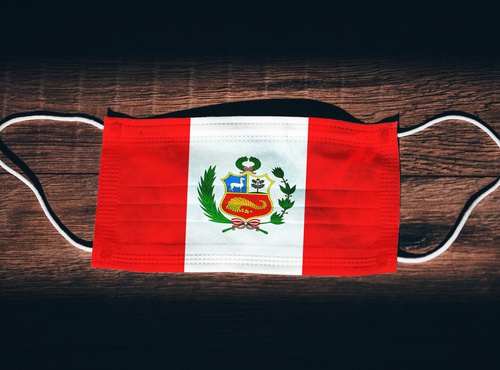 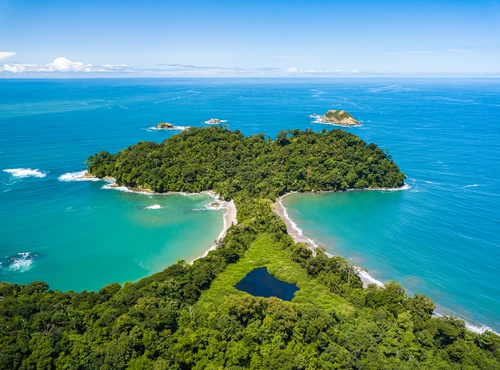