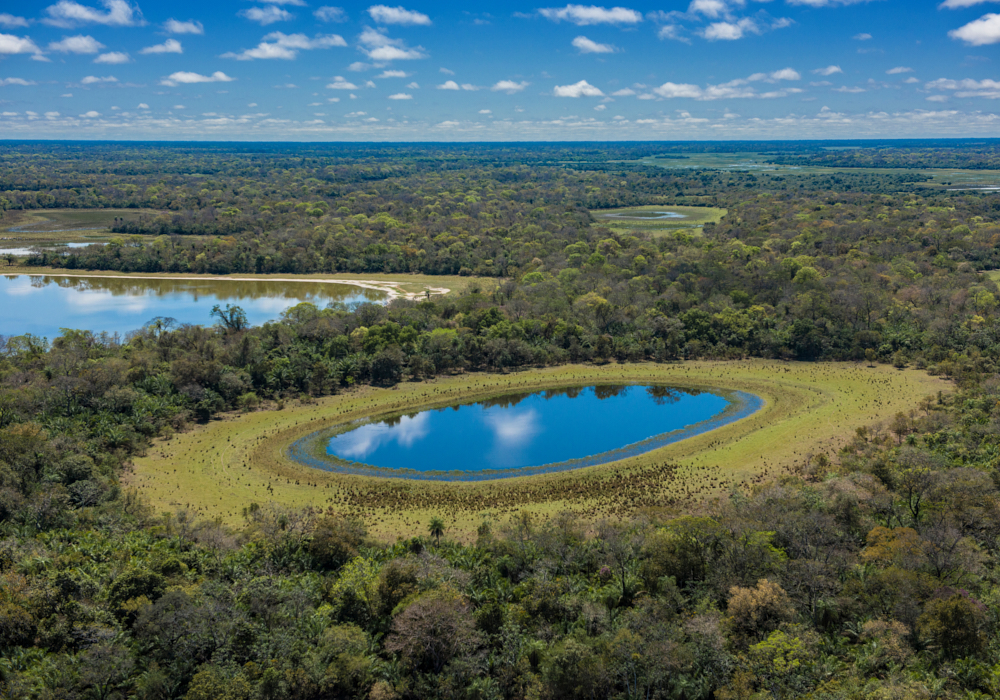 Overview of The Amazon

The Amazon is the largest forest on the planet and hme to a giant river system. It covers over half of Brazil and a large portion of South America. The forest extends into Brazil’s neighbouring countries of Venezuela, Colombia, Peru and Bolivia, and in Brazil, only the stretch between Manaus and Belém is actually known as the Rio Amazonas.  It is by far the biggest river system in the world; eight of the world’s twenty longest rivers can be found in the Amazon basin, along with a fifth of the planet’s fresh water. 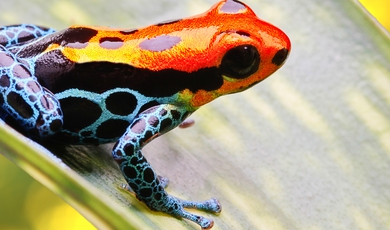 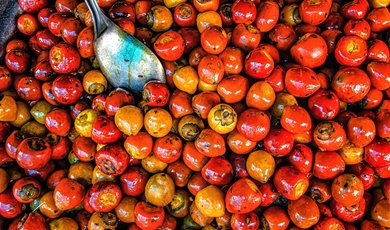 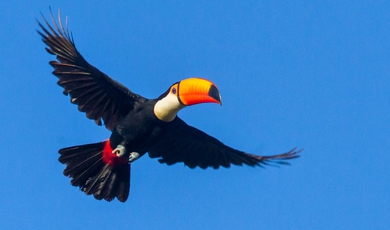 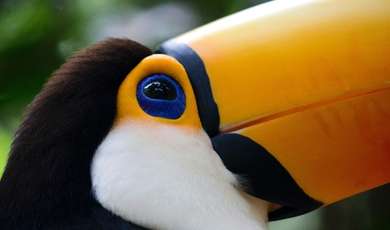 What to Do in The Amazon 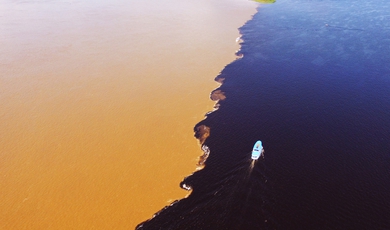 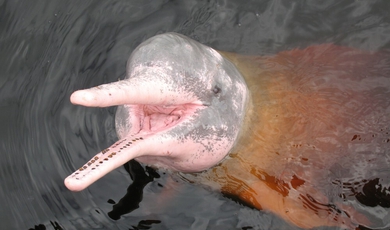 Spotting wildlife is near impossible on the Amazon river itself, so any day tour worth its salt will include a trip down some of her smaller rivers and tributaries to get up close and personal with the local fauna. Activities include swimming with river dolphins, fishing for piranha, or just admiring the numerous species of monkey as they swing back and forth between the trees. The pink dolphins are widespread here, however it is important to ensure that they are swimming freely and avoid any forced contact with these amazing animals for future sustainability and their survival. 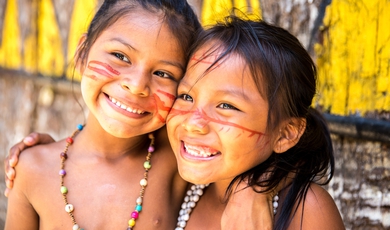 The Amazon is far more than just a river system. The rainforest it sustains is a vitally important cog in the planet’s biosphere and covers an area of over six million square kilometres. The enormous biodiversity of the Amazon becomes more and more important with increased global warming  and the devastation of trees in other parts of the world. The rainforest is an enormous set ofl ungs for us all and if it is destroyed the implications for global warming as well as biodiversity, hardly bear thinking about.

When To Go The Amazon